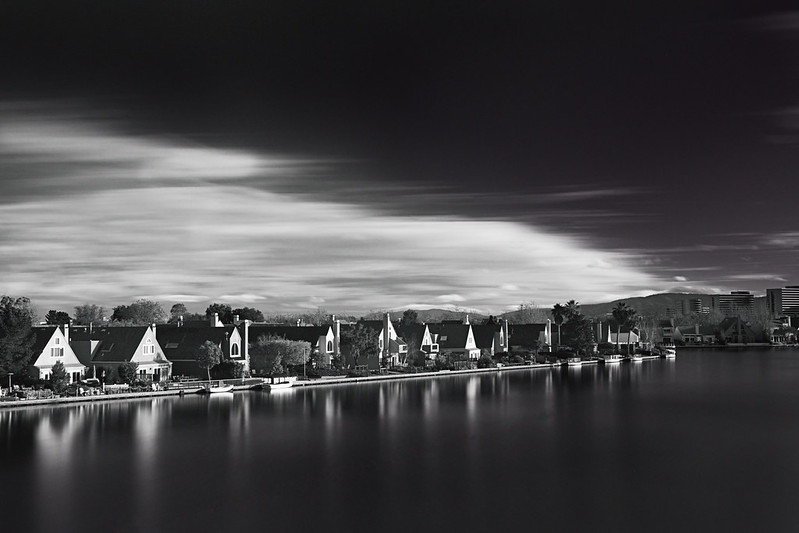 This was taken last Sunday when there was a break in the storm. Hopefully the rains should have eased the severe drought conditions of California. I hate to get wet, but love all the other aspects of it and also it makes for some interesting drama in the skies.

I had loaned my B+W Polarizer to a friend and forgot to whom I had loaned it. After checking with the usual suspects, I realized my chances of getting it were pretty slim. And to my friend who has borrowed it “Please let it make its way back home. Daddy won’t be mad 😉 ”

If there is one filter that you want to have, then it’d be a polarizer as its effects can’t be duplicated in photoshop. So I got another one. Same make and model. And when I checked the weather report for some break, I headed out. My go to place for testing new equipment has been the Ryan Park, but decided I’d go to a different spot.

After some initial shots of rich blue skies concluded that it works and the piece was not defective. I really hate that return business and the whole process…too much of disappointment in a world made up of instant gratification 😉

There was some winds and the clouds had a nice movement. I had to slow down the shutter to capture some of it. Attached the Lee 10 stop ND filter on top of the polarizer and quick conversion to B&W gave me this picture. The ND filter gives out a blue cast, but if the intent is to convert the picture to a B&W, then one got to love the blue cast as they can easily be made to go dark 🙂 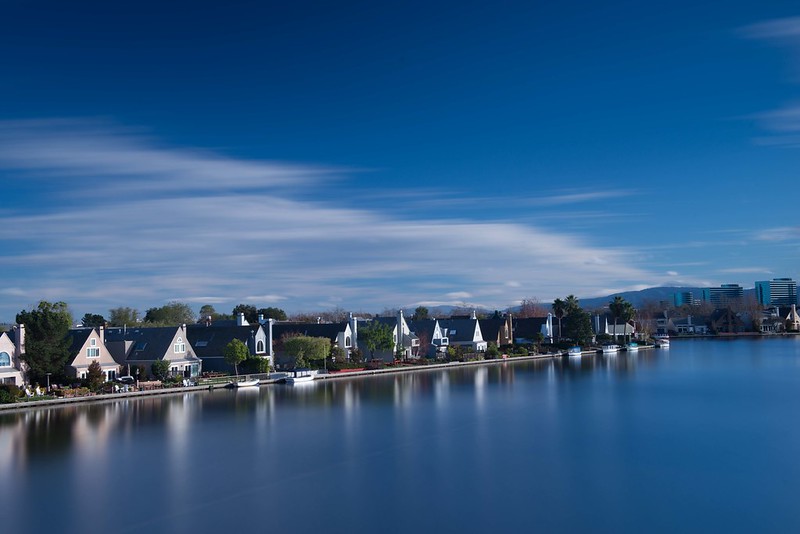