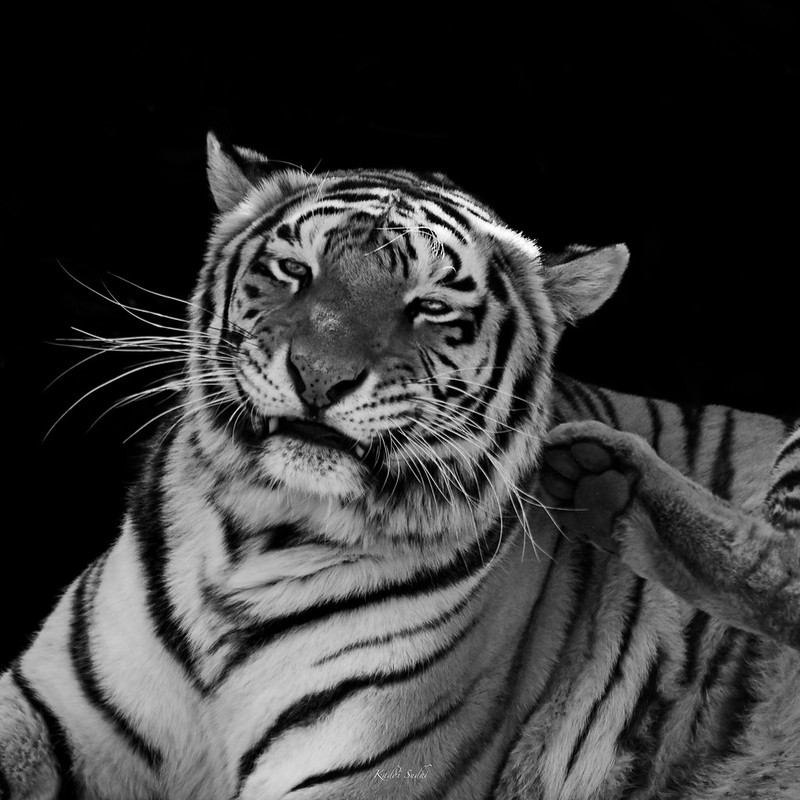 I’ve been frustrated with my post processing for quite some time now. (For those of you who are starting out, post-processing is the thing you do with Adobe Photoshop or any other similar program) I seem to be mixing up all my colors, can’t seem to get the brightness levels right, can’t make good selections etc. When I take the picture, I’ve a final image already in my mind. The overall image would be little fuzzy and during post, the fuzziness would fade out and by the time I produce the final image, it’d pretty much match what I’d have envisioned or pretty darn close to that.

But somewhere along, I seemed to have lost that touch. I even stopped using Photoshop and pretty much stuck to Lightroom and I seem to have lost the muscle memory of keyboard shortcuts too. I just couldn’t pinpoint as to what was I doing wrong.

In my professional life, when I’m in doubt or confused, I’d start from the basics. So instead of worrying what I was doing wrong, I just went back to basics. Its like starting from scratch, learning photoshop all over again, just that the progress would be a little faster than last time 🙂

With just couple of pictures, the muscle memory for keyboard shortcuts seem to be back. I don’t feel as frustrated as before and also seem to enjoy the process. Instead of having some goals, I’m trying to follow a system which helps me to achieve my final vision for the image. Its a slow and methodical process.

Each image is different, but overall, they do have a lot of similarities and one can have a generic workflow and have options to put in creative things in between. The system will get refined as I publish more pictures. Its not like, develop a system and just blindly follow it, rather its more fluid and has the capabilities to adapt to any changes if the image warrants it.

As year 2014 has come to an end, I’m also consolidating my catalog. So I’ll hit upon an image which I might have published elsewhere, but I’m re-processing them just to get back to the basics.

Here is a tip for you: Better get a system in place for your catalog management. The earlier you do this, the better it is.

Right when I started to take pictures, I’d import the files and store them in a directory structure which is

Having a system in place is incredibly powerful and you’ll appreciate it more as you start using it. If you don’t have one already, take 10 mins and make up one. It’ll serve you well! 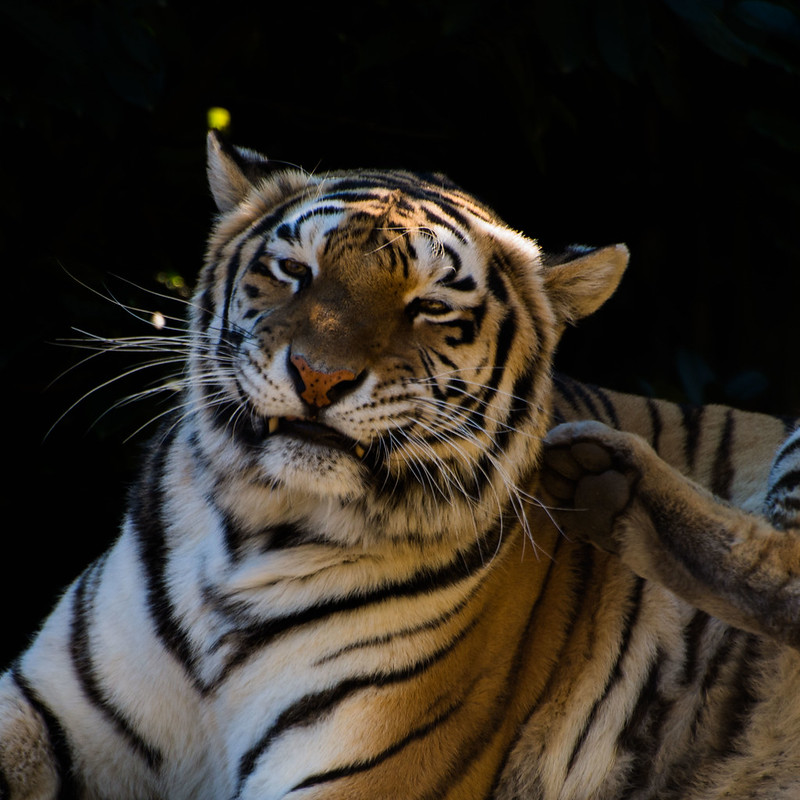